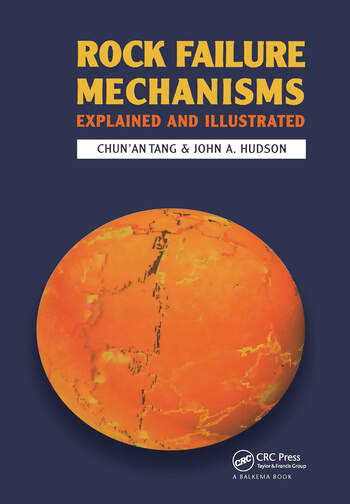 When dealing with rock in engineering. It is critical to understand the process by which the rock fails under load, so that sarfe structures can be built on and in the rock mass. However, because there are many different ways in wich the rock can be loaded, a clear notion of the rock failure process under a variety of conditions is the essential requirement for professionals desingning and constructing in rock.

6. Effect of heterogeneity on rock failure.

7. The effect of rock anisotropy on rock failure.